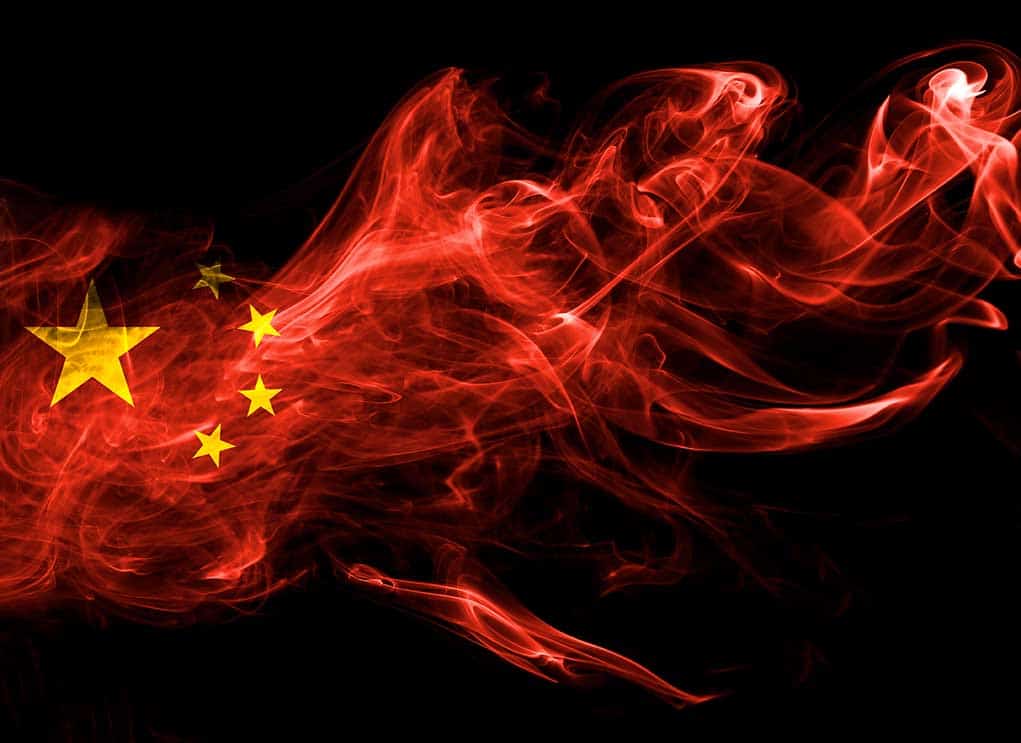 (RightWing.org) – In the 1980s, Chinese leader Deng Xiaoping made the conscious decision to let some of its citizens get rich in capital markets to strengthen the economy. Now, nearly forty years later, Chinese President Xi Jinping announced it is time to move the nation into a time of “common prosperity” where the wealthy must share their success with those less fortunate.

Over the past eight months, Jinping has used the term “common prosperity” 65 times during public speeches and meetings with top officials. This message marks a clear change in policy for the leader, signaling the nation’s move to an even more socialist structure. The government pledged to redirect funds to both improve and lower the cost of schools, housing, and healthcare around the nation, especially in rural communities.

What Will China Lose in the Name of Prosperity?

As Jinping calls for wealthy citizens to disperse their worth, there will likely be far-reaching consequences. In the beginning, it is likely that certain services, like healthcare, will be more widely available. However, this comes at a cost.

Entrepreneurs and inventors will likely have less drive to innovate if they don’t have a chance at making millions through their creations. Similarly, will the lower and middle classes be less driven to work hard if they receive handouts from the government and wealthy donors?

The flipside of this dependence is that it may force the lower classes to be more compliant with government mandates if the same government also pays for all their healthcare, education, and housing needs.

The gap between China’s wealthiest people and its least wealthy has been getting bigger every year, with the nation’s top 1% currently owning almost 31% of the country’s overall wealth. This income inequality, if gone unchecked, could reflect poorly on President Xi Jinping in the future.

While no one is currently challenging the CCP General Secretary in the upcoming election, Jinping is looking for ways to gather more support should a competitor arise in the coming years. If Jinping can truly deliver a “common prosperity” to his people, he would likely secure his place as General Secretary for a third and potentially fourth term.

It’s All a Give and Take

Jinping’s move to redistribute wealth in his nation could prove dangerous. Many people have seen how the side effects of a socialist economy wreak havoc on a nation’s equality and economy over time. Jinping may believe this is the right move for his country now, but it also has the potential to cripple Chinese innovation and the economy right along with it. (Liberty Bell) – During this global “pandemic” the world needs to hear from experts like Christian Perronne. Professor Perronne, according to the U ...Read More (Liberty Bell) – We’ve all had our suspicions about the government and hospitals working together to try and cover up the actual number of COVID de ...Read More

Horror! Toddler Cries As Daycare Workers Force Mask On Him (Liberty Bell) – It’s certainly beginning to look as though the only place where the COVID-19 “pandemic” is still being kept alive is on the campus ...Read More