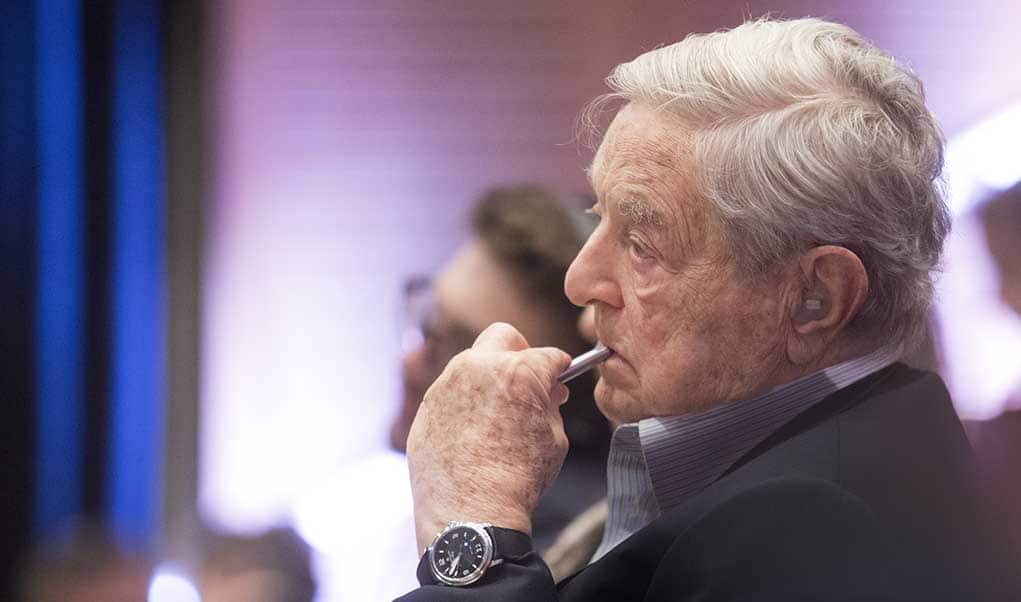 (RightWing.org) – Bitcoin is back in the news again. The cryptocurrency became internationally famous during its bull run (and subsequent collapse) at the end of 2017. Now, it has comfortably surpassed the price levels it reached over three years ago, breaking the $60,000 barrier for the first time in mid-April after trending upward for months. While it has fallen from that peak, as of May 5, one Bitcoin is still trading for over $55,000.

In recent weeks, Bitcoin has gained a high-profile (and highly controversial) supporter. Billionaire financier George Soros, recognized as a backer of hard-left causes around the world, now appears to favor the cryptocurrency over gold as a “safe haven” asset. Dawn Fitzpatrick, the chief investment officer of Soros Fund Management, has been quoted as saying gold has “struggled getting traction” in the context of rising inflation. This, she claimed, is partly because people are choosing to buy Bitcoin instead.

Bitcoin, Gold and the US Dollar

To understand the threat this poses, it’s important to first consider gold as a financial asset. Traditionally, in times of uncertain market growth, investors bought gold as it has intrinsic worth and therefore holds its value. If people begin using Bitcoin for this instead of gold, it could cause seismic shifts in our financial markets.

One fundamental issue is that Bitcoin is a viable means of exchange, while gold is not. Companies like Tesla are already accepting cryptocurrencies as payments. Therefore, if people start buying Bitcoin and other cryptos, they eventually might not have to use the US dollar at all. If enough people start doing this, the currency will destabilize, and online coins will be our only reliable way of making and accepting payments.

Governments around the world have made various attempts to regulate the cryptocurrency market. Some have even issued outright bans on virtual currencies. However, given the intangible (and often untraceable) nature of cryptos, there’s no guarantee the imposition of strict rules will have the desired effect.

Is this just a natural next step in our technological development? Maybe. We’ll keep our eyes on it.

(Liberty Bell) – Right now, the Food and Drug Administration is holding talks about the possibility of administering the coronavirus vaccine to you ...Read More

BREAKING: Chris Wallace Praises Jen Psaki As ‘One Of The Best Press Secretaries Ever’

(Liberty Bell) – Chris Wallace is the worst. He is one of the most smug, condescending “journalists” in the mainstream media and he wants the world ...Read More