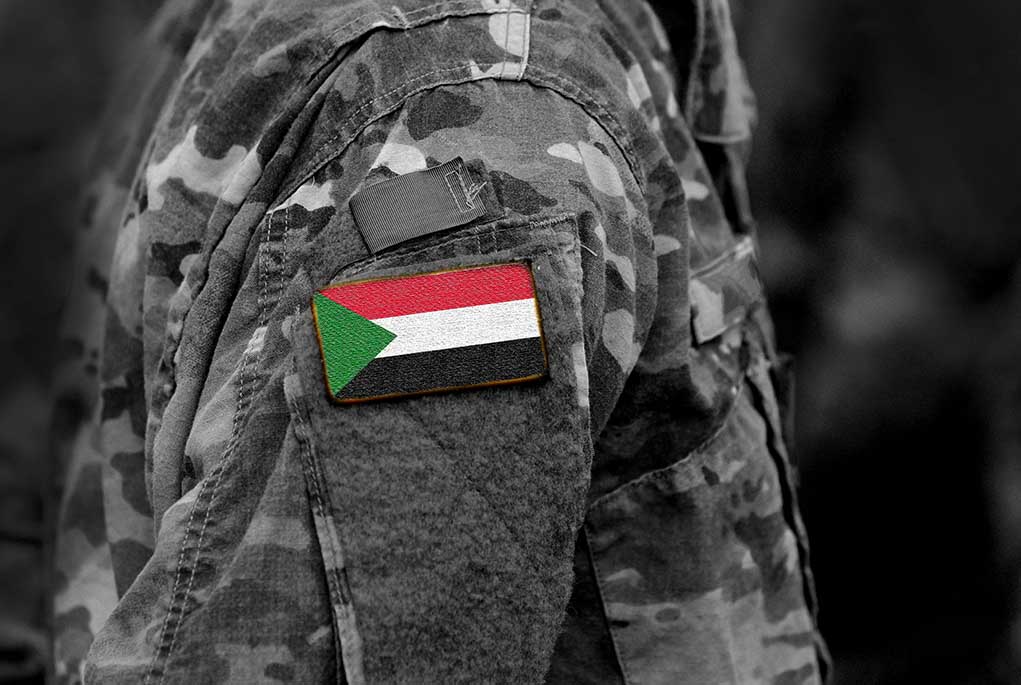 (RightWing.org) – Democrats have been scurrying about trying to promote the idea that the January 6 riot at the nation’s capital constituted an insurrection, a power grab by supporters for former President Donald Trump. In the meantime, Afghanistan has fallen into the hands of the Taliban during President Joe Biden’s botched withdrawal and evacuation. In addition, a group of assassins managed to kill the president of Haiti at his residence, and Sudan’s military staged a coup d’état on Monday, October 25.

I condemn the ongoing military coup in Sudan. Prime Minister Hamdok & all other officials must be released immediately. There must be full respect for the constitutional charter to protect the hard-won political transition. The UN will continue to stand with the people of Sudan.

Guterres released his statement using his Twitter account. He condemned the action of the Sudan military. “There must be full respect for [Sudan’s] constitutional charter,” he wrote, adding the United Nations will continue supporting the Sudanese people.

Reuters reported Sudanese soldiers killed at least 3 individuals and wounded as many as 80 others during the coup. According to Reuters, Gen. Abdel Fattah al-Burhan officially dissolved the joint military/civilian Sovereign Council that had led the country in the wake of Omar al-Bashir’s ouster two years ago. Al-Bashir held the country under autocratic rule since October 1993.

The International Criminal Court (ICC) issued arrest warrants for al-Bashir in 2009 and 2010. He faces multiple counts of crimes against humanity, murder, torture, abduction, and rape. He also faces war crime charges for intentionally directing attacks against civilians and several counts involving the genocide of targeted groups of people in Sudan.

What’s Next for Sudan?

It remains unclear what Sudan’s next steps are. Gen. al-Burhan announced a nationwide state of emergency on Monday. He also mobilized the nation’s military services to provide for the safety and security of Sudan’s civilian population.

The general also vowed the country would hold new elections in July 2023. Continuing, he promised to turn over control to civilian authorities shortly afterward.

The End Is Near: Joe Biden Can No Longer Read TelePrompter (VIDEO)

(Liberty Bell) – Joe Biden is never going to get it together. He simply can’t. He’s too far gone. His cognitive abilities have deteriorated faster ...Read More

(Liberty Bell) – With the Ghislaine Maxwell trial underway, the world’s elite are no doubt shaking in their boots. Whose names is she going to drop ...Read More